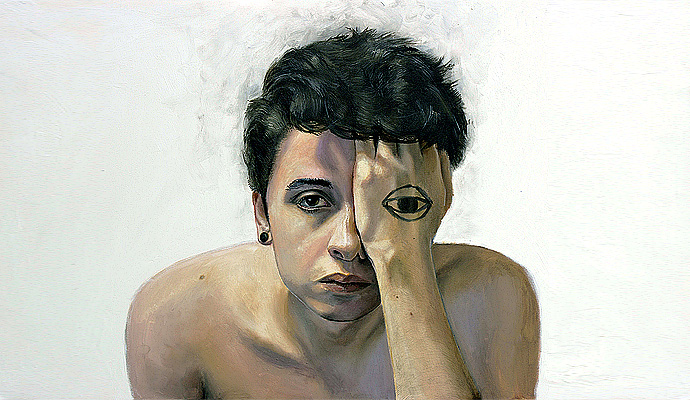 Cedric Chambers was born on June 16, 1990 he lives and works in Denver, Colorado. He is a professional photographer, a prolific painter and a member of NEXT gallery.

Chambers primarily paints with oil paint and draws inspiration from his environment. His portfolio includes over 200 paintings in styles from photo realism to abstract expressionism. His father gave him the name Cedric so he wouldn’t have to pick a pseudonym. His grandfather was a concert violinist who played a stradivarius. His mother is a Bolivian fashion designer who let him participate in hispanic cultural festivals and parades. 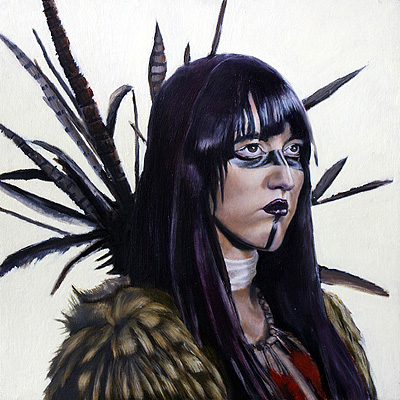 Chambers is inspired by the famous feminist art critic Linda Nochlin. She argues that in order to master painting one has to first master painting the human figure. During High School Chambers focused on painting a series of paintings of Communist leaders contrasted in Angelic poses.

At 16 Cedric was the youngest member of the Ken Caryl Art Guild and won his High school’s “Trite” contest with a portrait of Mao Zedong. By 2007 Chambers was regularly selling his artwork on eBay with the occasional international buyer. In 2008 Cedric enrolled in Colorado State University to pursue a degree in Civil Engineering.

My interview with Cedric Alessandro Chambers

Why artist? Do you remember! Your first drawing?

– I chose to become an artist because it was one of the few things I was initially good at.

Do you have a favorite artist?

– My favorite artist right now would be Daniel Sprick or Pamela Wilson.

Do you have a favorite sport?

– My favorite sport is bad mitten.

How many hours are needed for a picture?

– It takes 20 to 40 hours per paintings depending on size and complexity.

“You can easily judge the character of a man by how he treats those who can do nothing for him.” / Malcolm S. Forbes.