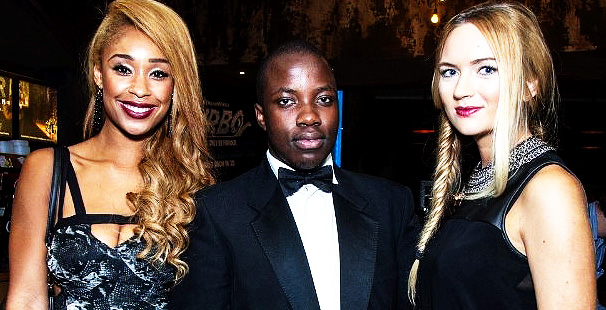 Matthew C. Martino is a British Film Executive, Entrepreneur & Charity founder!
He is currently a finalist in Essex Young People Of The Year and his international charity MMBF Trust provides grants, scholarships and funding for actors, filmmakers and performers.

MATT IT IS VERY POSITIVE AND… WE HELD A QUICK INTERVIEW WITH HIM!

Matt: It has to be Fitness, I have been trying to be a regular at the gym but with my schedule its always a nightmare.

Martin: What is your breakfast?

Matt: Breakfast is usually an apple or a brioche roll that I have on my way to the office. My breakfast doesn’t seem to exist at the moment ! 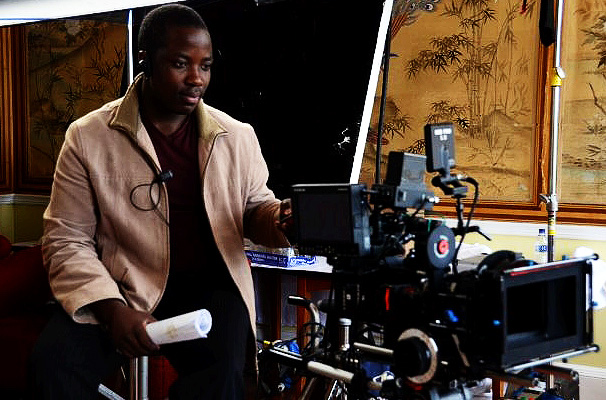 Martin: What was your worst job?

Matt: Hmm that’s a tough one, well a few years back I got a production assistant role filming a short film which was in a forest – it was basically soo cold, we were running behind and there was so much crawling things in the forest and they scare me. 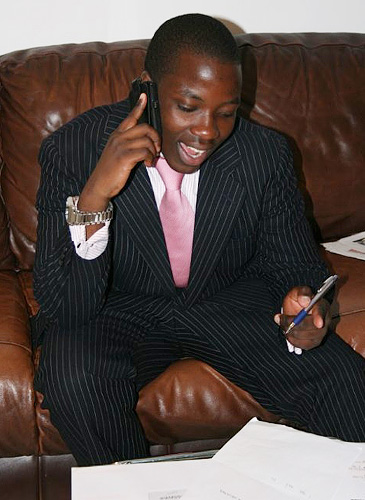 Martin: What do you consider to be your weaknesses?

Matt: I struggle with being social, sounds strange I know but on an average day I’m at home all day in bed watching old films and resting. Even my weekends mostly consist of staying in and watching Netflix as opposed to going out.

Martin: Where do you see yourself in five years?

Matt: In 5 years’ time I would like to have developed MMBF Trust a bit more to assist more actors and filmmakers and also my enterprise scheme MM Enterprise Award could do with a boost! My 5year plan is to just grow my current ventures and I’m also considering a more fulltime return to the film industry. 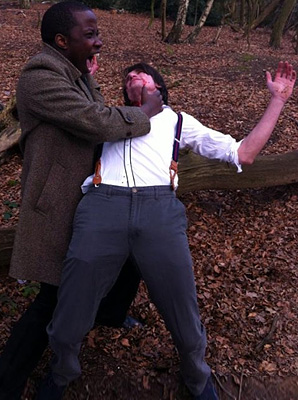 Martin: If you were an animal, which one would you want to be?

Matt: That’s easy, I would be a LION!

Credits can be viewed on www.imdb.me/Matthew

MMD – Tech are an app development and design company and we work with leading designers to acquire apps and revamp them before reselling – www.mmd-tech.co.uk

MM Enterprise Award – A brand new enterprise award launched in 2015 offering startup grants,mentoring and other such resources to young people.