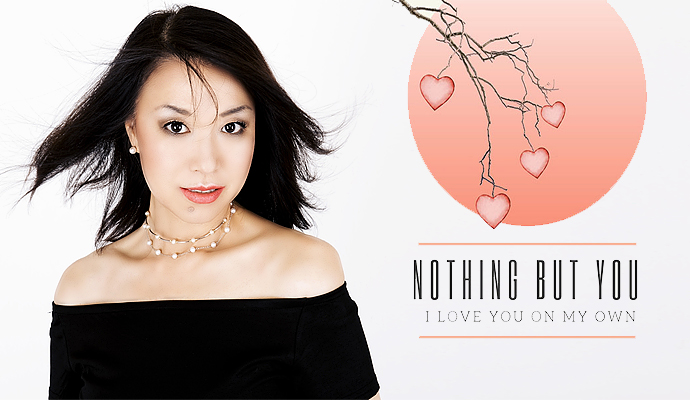 Interview with Nicky, “Nothing But You” (San Francisco)

Nothing But You, Nicky is a driven, talented and charismatic artist based in San Francisco. She is particularly striking for her distinctive vocal skills. Her dynamic approach to singing covers an ample range, as she is able to seamlessly float from moody and introspective vocals with an intimate feel, to larger-than-life hooks that are easy to sing along and remember.

Nothing But You, Nicky grew up in Japan, but relocated half the world away, heading for the sunny shores of California. Currently, she is based in San Francisco, where she lives and works on her musical craft.

Nicky’s performative approach is direct and inspired: her songs are honest and personal, while her far-reaching vocal performances exude feeling and emotion, with a really expressive sense of musicianship, inspired by legendary performers such as Ella Fitzgerald, Nina Simone, Whitney Houston or Celine Dion, just to mention but a few.

Initially, she collaborated with a producer as a duo, but later focused on her solo work, performing music with an eclectic range of influences and a kaleidoscopic vibe!
Website: https://www.nothingbutyou.org

Q: How are you feeling about getting the new record out there?

– “I Love You On My Own” is my first Original Album ever!! This album is all about Love and composed by Emine SARI based on my real stories and feelings. It’s really celebrating the most important thing to me, which is my voice, I honestly feel like I’m coming into my own, to sing songs with all my heart and Soul that only I can sing from. I couldn’t be happier for this album release because it remains forever just like True Love will never die.

Q: What is the first single from the album and why have you chosen it? Why does it represent the record so well?

– “On My Own” is the Most important single from the album. When we completed the single, Emine and I got so many inspirations and we decided to share this True Love stories in this album. 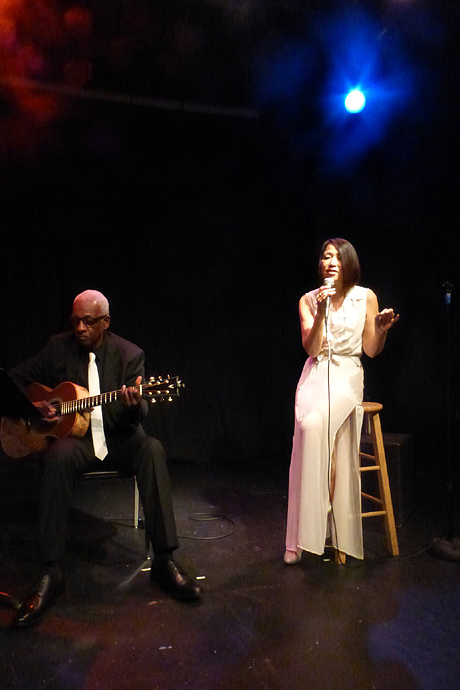 On the new album, in a general sense, it starts out a little more poppy than your first album (jazz), but as it moves along it definitely gets back to a more bluesy sound.

Q: What were you shooting for in terms of an overall vibe?

– My first debut album “Meant To Be” was all cover Jazz and Lounge songs since I couldn’t write my own music. Because of this album, I had a chance to meet my composer Emine SARI, producer Cihat Atlig , music engineer and producer Joel Evenden and PR team. This miracle team made my singing career and my true heart opened up to put into the Original songs creating process. My composer Emine and I were sharing all our real-life stories each other and understood everything as if we are one person.

From our good times and Bad times, our all songs were born and I just sang as I felt. I was inspired by Whitney Houston, Celine Dion, Lara Fabian, Ella Fitzgerald and Nina Simone to name a few, so my real feeling is not good enough to express only one Genre or style. This album represents all my emotions and feelings as my own music style.

Q: I wanted to ask you about the song “On My Own”. It sounds like it has a nostalgic love type feeling, so I was wondering what you were thinking about when you sang that song.

– Sure! As so many people felt the same vibe from this song, I finally found my True Love and this song is about it… that’s why I could sing from bottom of my heart just thinking about him. We truly love each other and never doubt about it… but for some reason, we never are seen each other in this real world. It’s very tough but blessing at the same time….because we are believing that one day we can meet each other and be happy forever. 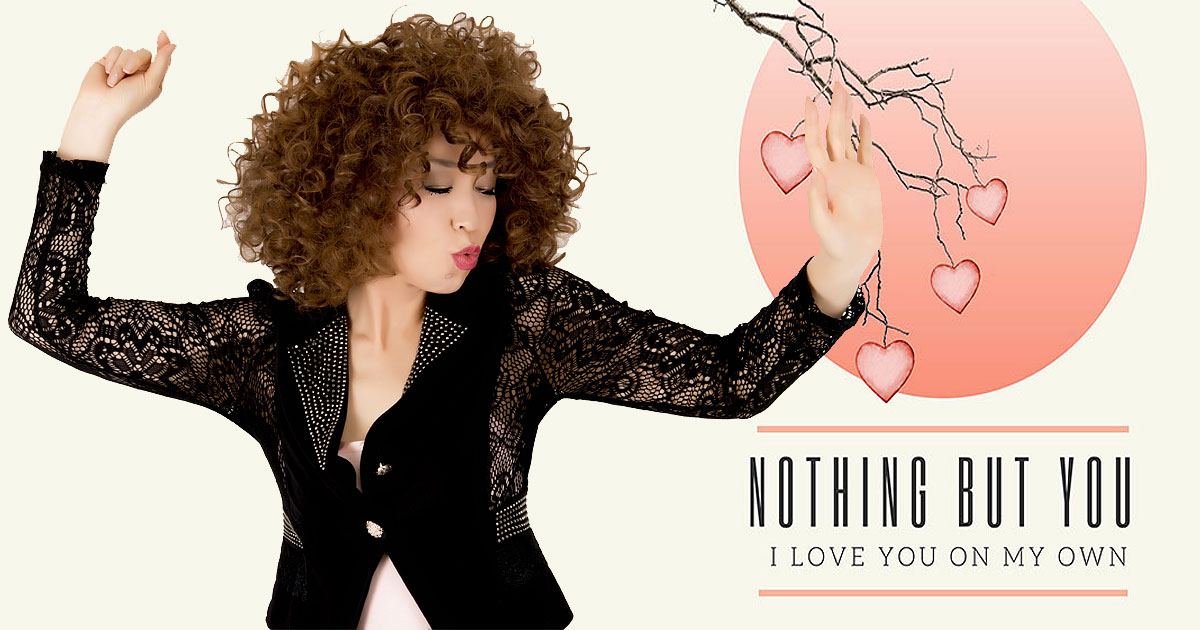 Thank you! I’m glad that you felt my Soul from this singing because “I Follow You” is our true heart….between hearts of two I whispered to my “one and only’s” ear, ”I Follow You” through this Album.