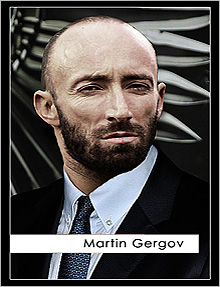 Four-time national champion in powerlifting, four vice-champion, five-time bronze medalist. Fitness model.
Fourth in the world in deadlift (2001).
I have participated in TV shows and commercials of main TV channels and large companies, and in 2009, I produced and filmed my own reality fitness project, entitled “War on fat without a calling”.

It was rated among more than 600 participants of which 82 were approved. It was broadcasted by large companies, such as UNIVERSAL, FOX, LIONSGATE, HBO and others, at the biggest Trailer Festival in Los Angeles on June 30, 2010.

Journalist and member of “The International Travel Writers Alliance”. I am author of 2006 until now. My work includes: Pro Blogger, SEO, Online marketing, Fitness trainer. 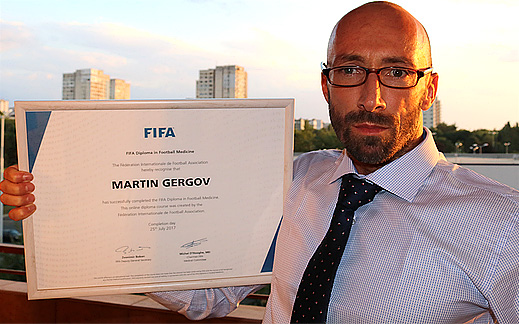 The FIFA Diploma in Football Medicine

My job for me is a hobby and is in the field of fitness and marketing, including: